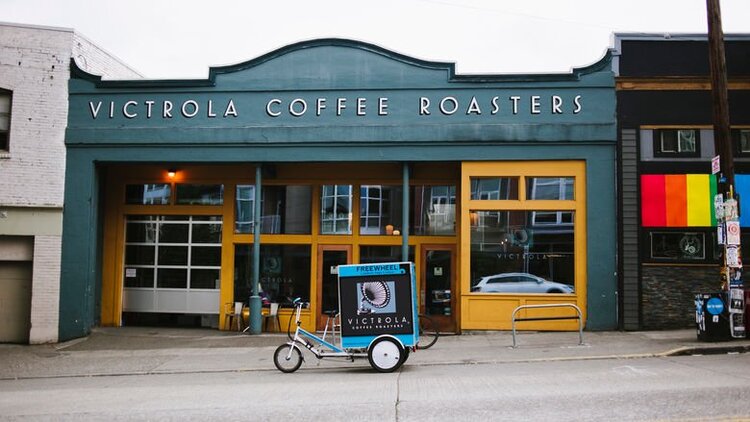 A Sight: I’ve been looking up a lot lately and the sky looks different to me. Maybe it’s the lack of smog pouring into the air each day? Whatever it is, the clouds seem to be moving around the sky much happier.

A Sound: I’ve been playing with sound a lot recently. Exploring new libraries, techniques to manipulate sound, in an effort try break some kind of pattern that’s been developed over the years. One of my favorite sounds this week came from a little unassuming drum machine tucked away in Reaktor 6. It can be heard in the “AT HOME_3.26.20” post - it’s the little mid sound that happens on beat 2. I certainly lit up when I heard that little guy.

A Touch: Hand sanitizer. It feels so right but that shit will dry you out REAL QUICK!

A Smell: Fresh ground coffee each morning. Recently we’ve been grinding and brewing Victrola Coffee TRIBOROUGH blend. Victrola is one of our favorite shops to visit in Seattle, WA. Before the shit hit the fan Joy and I were lucky enough to get in and out of Seattle with some of our favorite coffee beans. If you’re wondering - pour over!

Explore some of our articles. 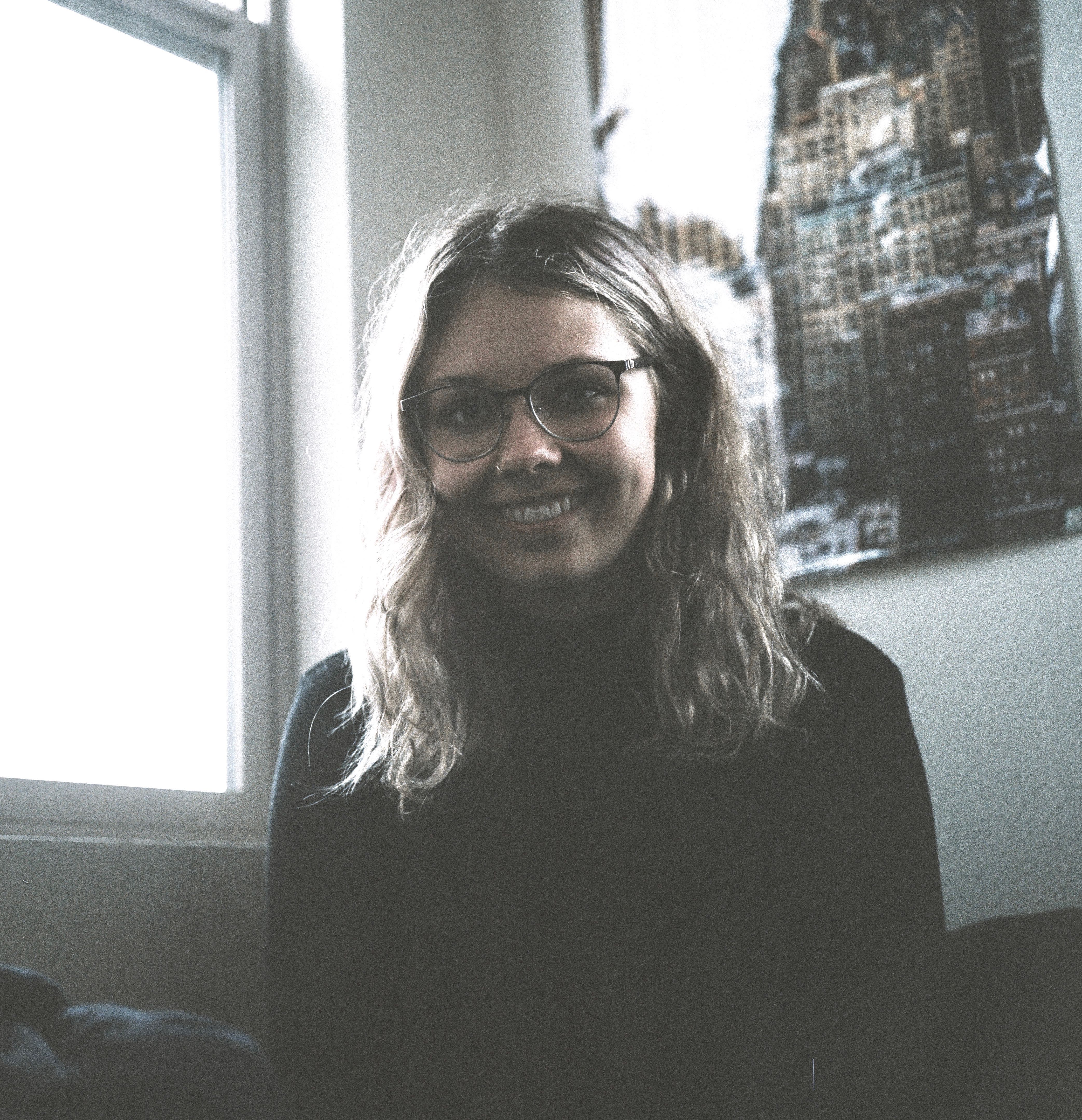 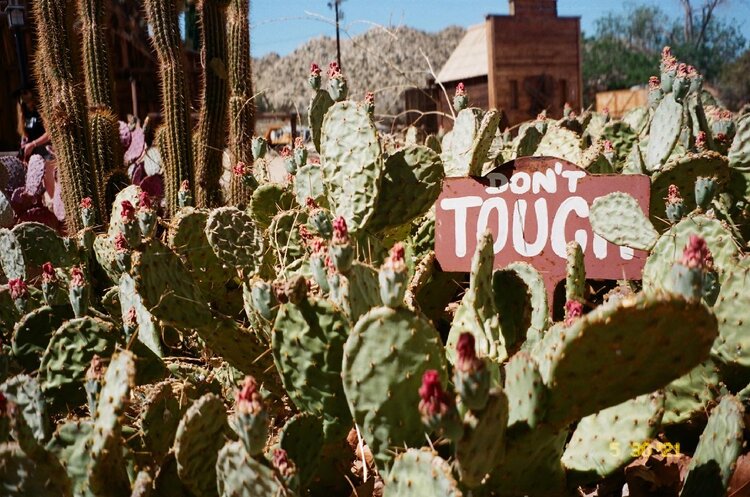 Having A Great Time 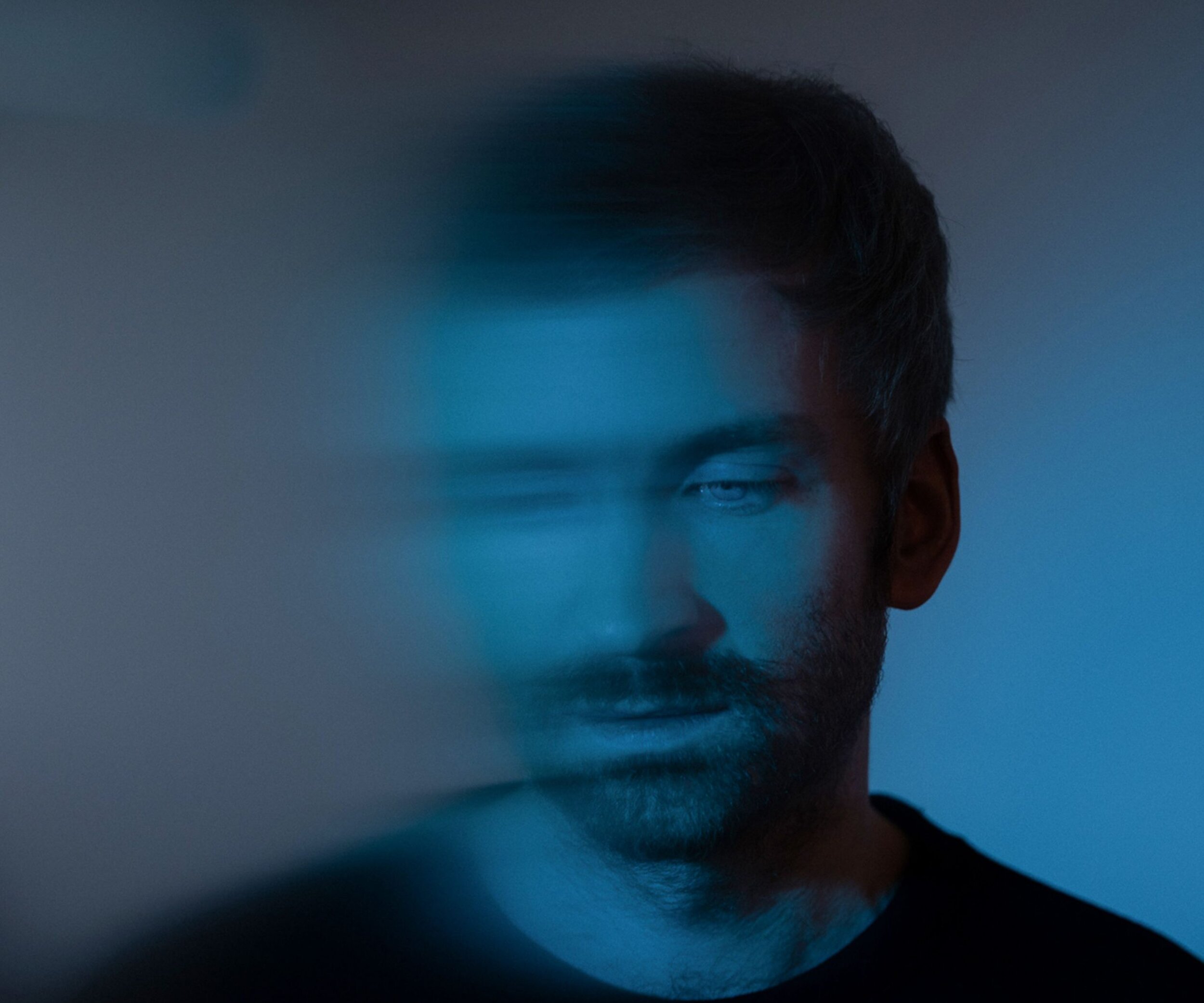 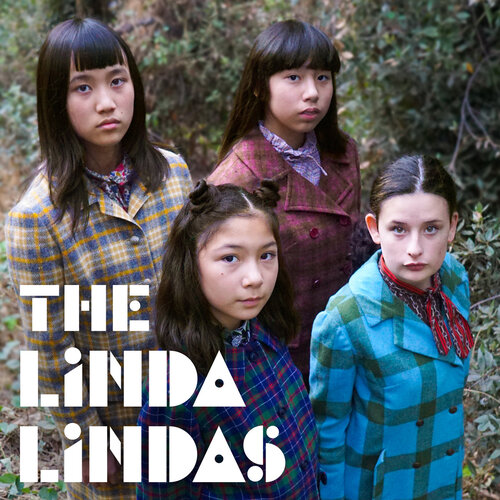 The LINDA LINDA’S rocking out at the Los Angeles Public Library!